Ev  and I at Neon Masquerade. The bands were awesome and black lights are always fun! 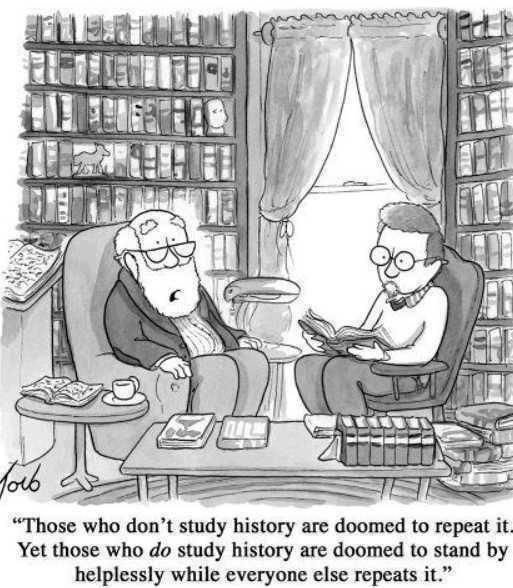 Fact: Supervisors fully serialize the startup of their children. Each child’s init/1 function runs to completion before the supervisor starts the next child.

For example, given modules ModuleA and ModuleB that implement both the init/1 callback and this supervisor:

The ModuleA child process will be started and its init/1 function will run to completion before the ModuleB child process starts. This is true regardless of the strategy used.

We can implement that behavior simply and easily using serialization and appropriate crash handling strategy of a supervisor.

In this example MyApi.TokenManager.init/1 acquires the token before returning. That means the token is ready by the time MyApi.ThingDoer and MyApi.OtherThingDoer start. If at any point to the API server revokes the token, or it expires, the next thing doer to try to use it can just crash. That crash will cause the supervisor to shutdown the remaining children and restart them all beginning with MyApi.TokenManager which will acquire a new, working token.

Through my work developing and consuming APIs i have come to value:

evolvability over message and implementation simplicity

APIs and the producers and consumers of APIs must be able to evolve over time. Evolvability inherently means that the message and implementations will be more complex. Designers and implementers must have forward compatibility in mind at all times. This forward compatibility mindset produces features that add value only after months, years or even decades of life. Having those features is more complex than not, but the return on those investments is worth the cost.

Embedding all the information needed to interpret a message simplifies client implementation and improves evolvability. However, embedding all that information necessarily increase the size of the message. For most APIs the additional data transfer is just not important enough to give up the benefits of self-describing messages.

Standards allow reuse of code and of knowledge. Standards often encode hard-won practical experience about what works and what doesn’t. However, standard solutions often don’t fit as well as purpose-designed solutions to specific problems.

It is important that APIs be understandable by mere mortals. An average developer should be able to easily understand and explore an API without specialized tools. Achieving human readability while also honoring the other values often means that clients must become more complicated.

There should be a small number of ways to express a particular message. This makes consumer and producer implementations simpler. However, this means that existing APIs will likely be non-conformant. It also means that some messages will be less intuitive and human readable.

There has been a fair bit of discussion in HTTP APIs hypermedia channel (get an invite) lately about hypermedia formats (particularly those of the JSON variety). Personally, i find all of the existing options wanting. I’m not sure the world needs yet another JSON based hypermedia format but the discussion did prompt me to try to articulate what i value in a format. The format is blatantly stolen from the agile manifesto.

My kid’s teachers routinely provide rubrics for assignments. At first blush, rubrics are tools to make grading an assessment easier. They are effective in that role. They turn out to be at least as effective at communicating expectations. Readers of a rubric can quickly and easily determine what is important.

Recently i developed a rubric to help me judge the performance of engineers (it was review season yet again). The engineers on my team have appreciated the transparency and clarity this tool provides. Hopefully, it will be helpful to others.

The Rubric is divided into two sections. One about results and the other about behavior. Both of these are important. Good, pro-social behavior is just as important in engineers as strong results.

* Optional. If your team pairs at a matter of course this is very important. If your team works as individuals then ignore this row.

And the light is back

Sometimes Audrey is still just a kid playing at the park.

My name is Peter Williams. I am a father and software developer. (I do other things, of course, but those are the things I am most passionate about.) This blog is primarily a place where I can rant without scaring too many people, but occasionally I record things of interest to my family here.